Home › About us › Our People › Biographies 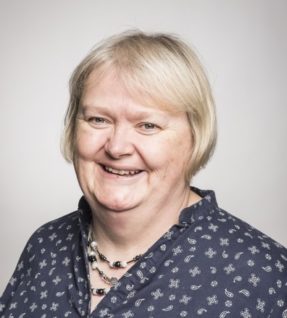 Tracy joined the Trust in 2001 and has over 20 years’ experience of working in the Criminal Justice Sector. As Chief Executive of the Trust, Tracy’s role is to lead, guide and direct the overall operations and oversee the strategic direction of the Trust. Tracy is a keen traveler in her spare time. 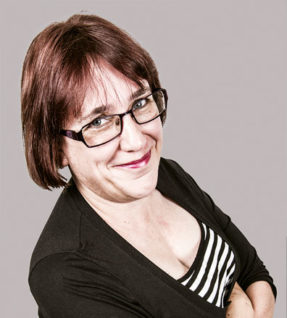 Stella initially came to the Trust from a nursing background and has worked for the Trust for over 20 years now, holding a variety of positions during that time. Prior to starting in post as a director, Stella was Head of Care. She has significant experience in assessing and managing risk and a thorough understanding of the Care system. The Corporate Quality Director is a new position and has been developed to ensure that we deliver a high quality service to our clients. Her aspiration for the role is to develop a team and a system that promotes a culture of excellence in all we do. 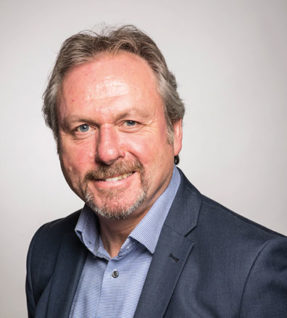 Chris has worked for Langley House Trust since August 2001 and brings a wealth of knowledge and understanding of care and supported housing. Prior to working for Langley Chris was a manager in the motor trade for 10 years. He started as a relief worker for Langley and then worked as a Project Worker, Third in Charge, Deputy Manager and finally a Project Manager for 3 years. In January 2006 Chris became the Northern Area Manager, a post which he held for 14 years. In July 2020 Chris became the interim Corporate Operations Director and then on 5th October assumed the permanent Corporate Operations Director for Langley House Trust. 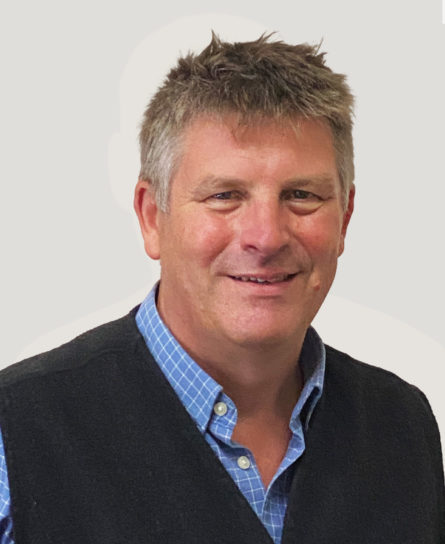 Andy came to Langley in 2003 as a Trustee after supporting a friend through a prison sentence for armed robbery. An ordained Anglican, he has led churches for over 27 years in central London, today working in East London as Dean of Mission. He is our part-time National Chaplain overseeing the spiritual life of the Trust and steering our church engagement. Andy loves to travel, cycle, cook, swim, walk, read and ski in his spare time. 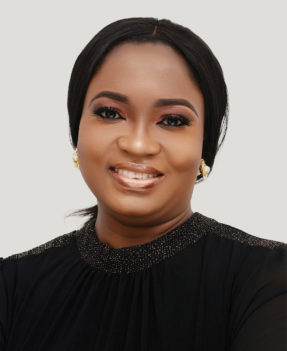 Olukemi joined Langley in 2022, as an experienced People professional. She has worked across multiple HR & Development disciplines in a variety of sectors including social housing for 13 years with a G15 Housing Association. She sits on the Boards of Thames Reach Charity and Thames Reach Housing and is a non-Magistrate member of the Judicial Office Advisory Committee. 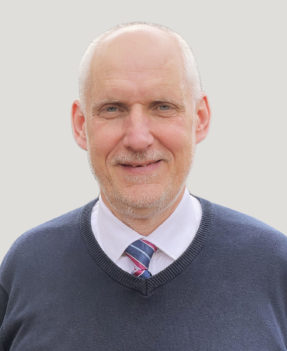 Simon joined Langley in 2022 and is responsible for our Finance and Business Services. He is an experienced Finance Director and came to Langley from Samaritan’s Purse (Operation Christmas Child). Originally from West London, Simon trained to be a Chartered Accountant in Richmond, and has since spent many years oversees – six years in Mozambique were followed by five years in Arizona, USA. He is an active member of a local Baptist church and enjoys watching and taking part in sport in his spare time, including cycling and, during the warmer months, swimming in a local lake.

Ruth joined the Trust in 2016 and was appointed as Vice Chair in January 2021. In addition to being a Registered General Nurse, Ruth has held director and senior level positions within the NHS, where she was responsible for informing strategy and shaping nursing practice. She retired from the NHS in 2018. Ruth holds a Masters in Professional Practice. Ruth is also on the professional nursing register as a clinical teacher and enjoys teaching and speaking at conferences.

Sandie joined the Trust in 2016. She is a former Social Worker, Director of Adult Social Services and was also President of the Association of Directors of Adult Social Services. She has extensive experience of organisational leadership and working within the NHS. After retiring from local government in 2014, she began working independently and is currently working as an Associate with  the Local Government Association to support care and health improvement. She is also an independent Chair of the Rotherham Adult Safeguarding Board and Sheffield Diocesan Safeguarding Board. Sandie was awarded a CBE in the 2014 Queens New Year’s Honours.

Andrew joined the Trust in 2015 and is the Chair of Langley’s Audit, Risk and Compliance Committee. He has over 30 years’ experience in the UK Financial Services sector, covering roles encompassing Finance, Treasury, Risk, Audit and Governance. He has been an Acting Finance Director at a FTSE 100 Company and a Finance Director of a building society. Andrew also has 12 years Non-Executive Director experience in mutual, private, public and third sector organisations.

Shade joined the Board of Trustees in April 2020 and is Chair of Langley’s People Committee. She has a breadth of experience in leading and developing HR functions in the public and charity sector. Shade started her HR career at Save the Children Fund in the 1990s and has worked for a range of organisations including Probation, Southwark College, Croydon College, Salvation Army, TeachFirst and Livability over the last 28 years. She has over 10 years’ experience working at strategic level, is a Chartered member of the CIPD and also holds a MSC in Human Resources.

Mike joined the Trust in 2016. He has extensive experience within Criminal Justice, having been CEO of several probation organisations and operating as a senior civil servant with responsibility for probation reform. In addition, his experience spans the private sector where he has been responsible for building and delivering bids for commercial contracts. Michael also has considerable experience of chairing and serving on boards as both an executive and a non-executive director. He currently chairs one of the Community Rehabilitation Companies delivering probation services.

Amanda joined the Trust in 2018. She has a background in policy formulation and delivering strategies and cultural change initiatives across large organisations in both the Public and Private sectors. She is currently Director of Health & Communities at the Greater London Authority.

Steve joined the Trust in 2019. He has over 33 years’ experience in the banking industry having worked in Corporate, Business and Retail Banking where he has held a number of senior leadership positions. In his current role, Steve is Head of Conduct Risk for HSBC UK Bank plc; he is also an Associate of the Charted Institute of Bankers (ACIB).

Stephen joined the Trust in 2019. He is a qualified accountant and has a wealth of financial experience, having had a successful career helping manage finances for better public services – in transport, local government and education.

Linda joined the Trust in October 2020 and comes with a strong background in fundraising, holding a PGDip and MinstF (Cert).