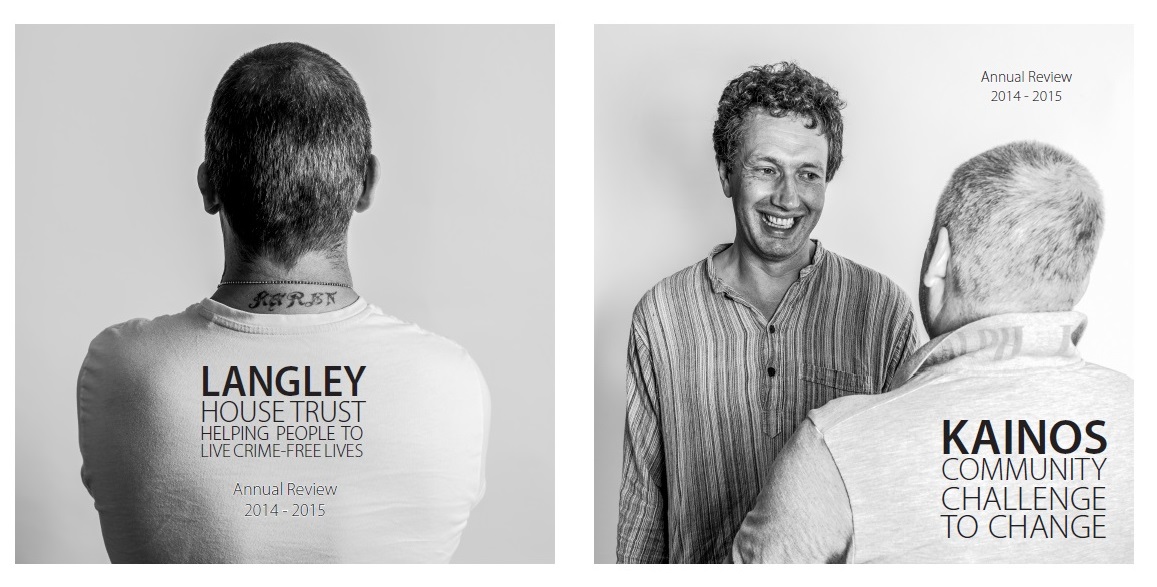 Langley House Trust and our subsidiary charity, Kainos Community, launched our joint Annual Review on 11th November 2015. We celebrated the success of working with prisoners and ex-offenders in 2014-2015.

Between both charities, we worked with 900 men and women in 2014-2015. Langley maintained a reconviction rate of just 2.6% whilst residents were with us and our long-term results were validated by the Ministry of Justice’s ‘Justice Data Lab’. For Kainos, 84% of participants who graduated from the Challenge to Change programme stayed crime-free in the crucial first year following release.

The Annual Review launch was held at the House of Lords and was hosted by Lord Ramsbotham, who was Her Majesty’s Chief Inspector of Prisons for England and Wales between 1995 and 2001. Our guest speakers were Debbie Flood, an Olympic Silver Rower and Probation Officer and Jonathan Aitken, a patron of Langley. One of Langley’s residents also shared his story of how the support he received helped him to overcome heroin, sustain employment and provide for his daughter.

The event saw over 100 individuals gather together from Criminal Justice, Care, the Private Sector and the Third Sector to join with staff, residents and participants from both charities. The launch also celebrates exceptional achievement in staff and residents. Live coverage from the launch was available on the day on Twitter – @LangleyHseTrust @kainoscommunity #celebrateLHT.